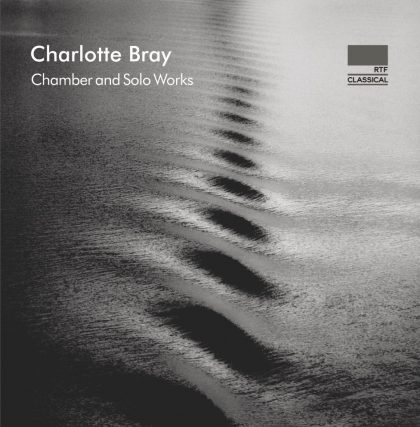 A sense of distance links all five pieces, composed between 2011 and 2016. In the music, worlds, real and imaginary are encapsulated, touched and experienced. Occasionally, we feel tangibly close to the action, but often we are mere onlookers from afar- now locked in the icy waters of Zustände, where we find ourselves aurally trapped within the cracking ice, now isolated on the banks of On the Other Shore, calling across the water to a loved one where distance is felt most longingly. Inspired by Marco Polo’s depictions of Venice, water again is the fundamental element within Invisible Cities. Distance, in The Sun was Chasing Venus is felt from above, flying high in the skies, where movement and proximity are perceived very differently. Beyond also relates to this realm, outside the limitations of the world we inhabit. A principal fascination of composing for me is creating a journey through music, a secret, abstract narrative, where the listener is transported to another ‘place’, one that is not fixed, but varies from listener to listener.

At the Speed of Stillness
Release Date: 20 October 2014
Available from NMC Records or download from iTunes

At the Speed of Stillness, commissioned by Aldeburgh World Orchestra, explores paradoxes of energy and movement: ‘the hummingbird motionless as a star’ (in Dora Maar’s description), or the contained energy of a power station. Caught in Treetops, a violin concerto written for Alexandra Wood and BCMG, takes its inspiration from two poems by Dante Gabriel Rossetti and Federico García Lorca, while also drawing on the relentless energy of Sonny Rollins.

Two song-cycles make explicit Bray’s close relationship with poetry: Fire Burning in Snow sets three poems by Nicki Jackowska exploring desire, obsession and loss – also the subject of Songs from ‘Yellow Leaves’, a sequence of haikus based on Shakespeare’s sonnets. The album is completed by the energetic piano quartet Replay, and Oneiroi, a dark study for piano. 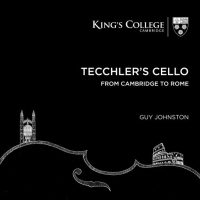 One of the most exciting and versatile British cellists of his generation, Guy Johnston was born into an artistic family. He began his musical journey as a chorister by joining his brothers in the world-renowned Choir of King’s College, Cambridge, under the tutelage of Stephen Cleobury. He went on to achieve early success through the BBC Young Musician of the Year title, the Guilhemina Suggia Gift, the Shell London Symphony Orchestra Gerald MacDonald Award, as well as receiving a Classical Brit Award at the Royal Albert Hall.

Guy now plays a 1714 Tecchler cello, and in its third centenary he set out to celebrate the life of the instrument and its creator, commissioning a number of new works. He explains:

‘I began to ask myself lots of questions – How did David Tecchler end up settling in Rome, who was he making cellos for, and how did this cello come into my hands? What is my journey and role as a cellist in the 21st century? I decided to mark this anniversary by commissioning three works as gifts for the cello by celebrated British composers David Matthews, Mark Simpson and Charlotte Bray. I asked them to think of the role of the cello in the last three centuries and to let their imagination run wild.’ 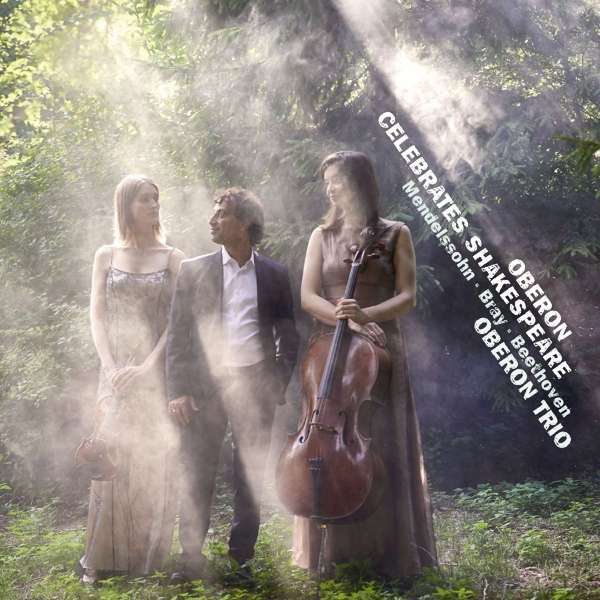 The Oberon Trio’s name is a reference to Shakespeare’s A Midsummer Night’s Dream, in which Oberon, the king of the fairies, leads and oversees the realm of magic, fantasy and playful delight. The members of the Oberon Trio have come together to explore the magical world of play and fantasy that lies at the heart of music-making. With a sense of fresh curiosity and discovery, they convey to their audiences the message that music is something perpetually vibrant, personal and alive. 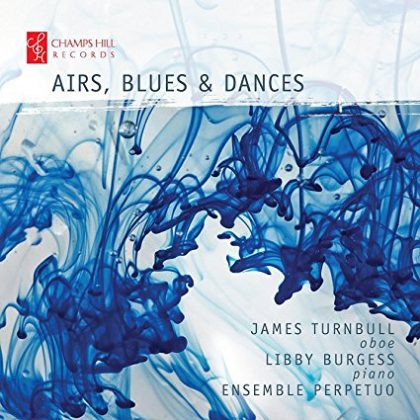 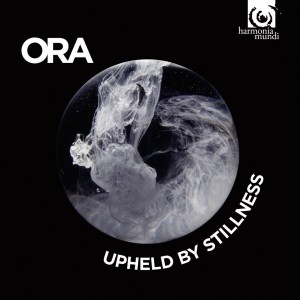 ORA’s first album Upheld by Stillness – Renaissance Gems and their Reflections Volume 1 will be released in February 2016. The album is based around the works of Byrd including his great masterpiece the Mass for Five Voices as well as six newly commissioned works, including Bray’s Agnus Dei. 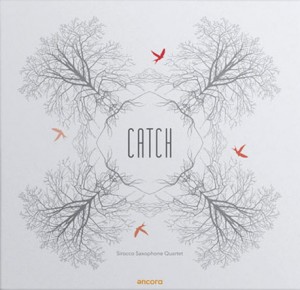 Sirocco Saxophone Quartet
Following their debut album La Danza – a lively programme of dances featuring several transcriptions – for their second release CATCH the quartet developed a programme of purely modern music. They have chosen five pieces by excellent living composers, two of which were commissioned by the ensemble. The quartet is committed to the promotion of new music for their instrument and these talented composers greatly enrich the saxophone’s somewhat limited repertoire.